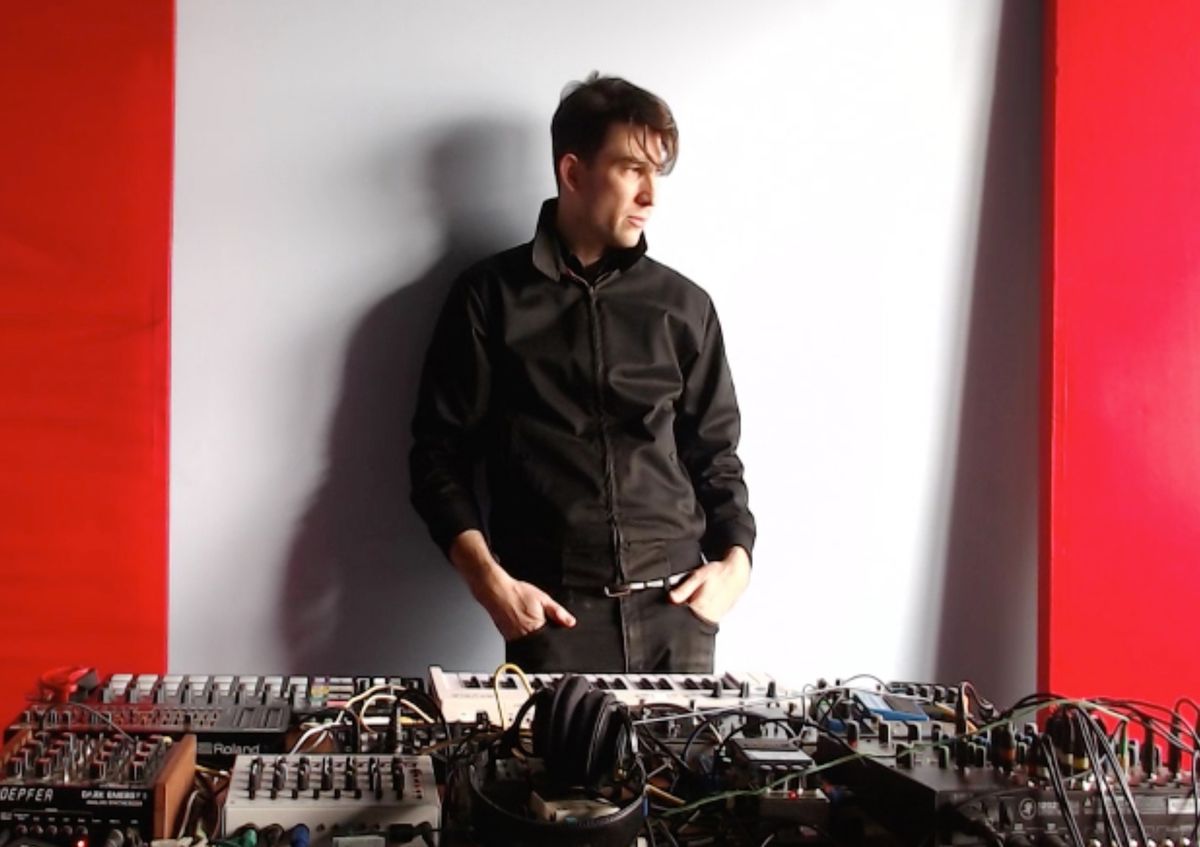 After studying sound engineering at the ISTS in Paris, I toured Europe and recorded two albums with my band, Nelson. During that time, I worked in recording studios such Microbe Studios in Paris, and handled the live sound for various Parisian venues.

I developed a passion for DIY projects, and a belief that great things can be done with small means, through my band BSMS, with whom I played, toured, wrote, composed, arranged, recorded, mixed, etc. DIY do-it-all. Those skills are important today where few of us have access to high-end studios.

My more recent work includes arranging, recording, and mixing bands such as At Bay, Calaveras, or Rockinterviu.